YOUR STRUGGLE – MY STRUGGLE 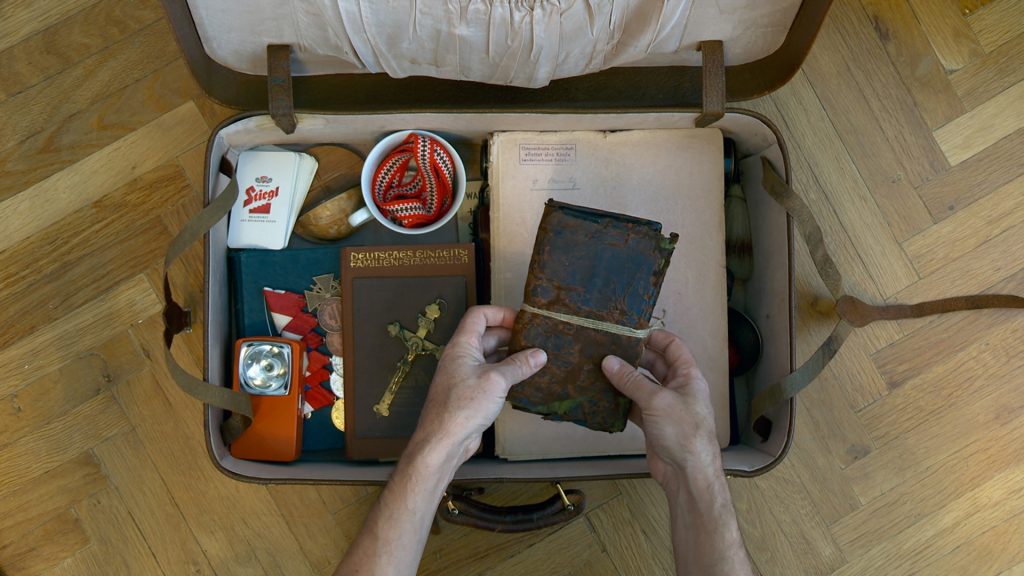 The film is currently in post production. It will be completed in January 2023. 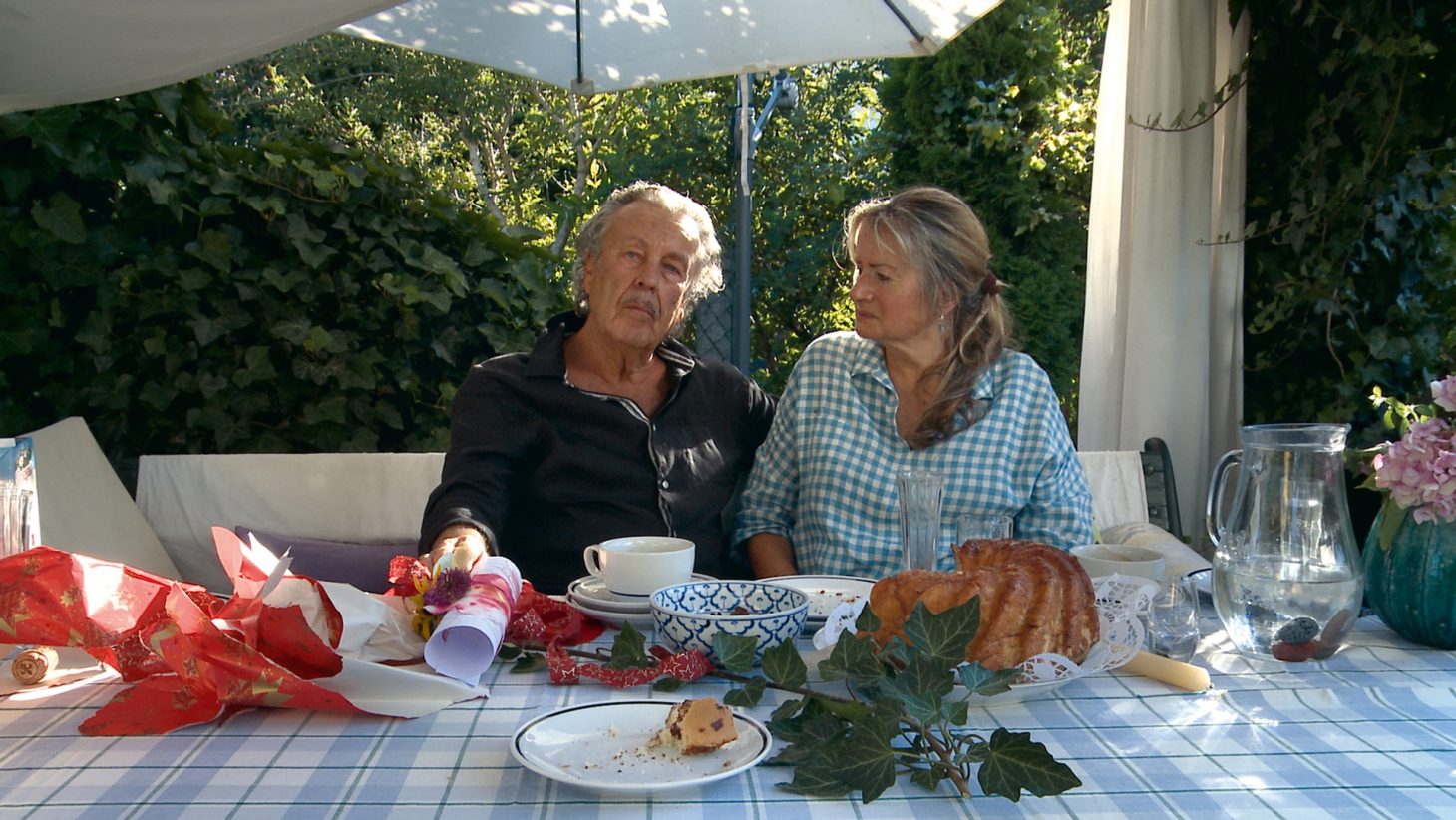 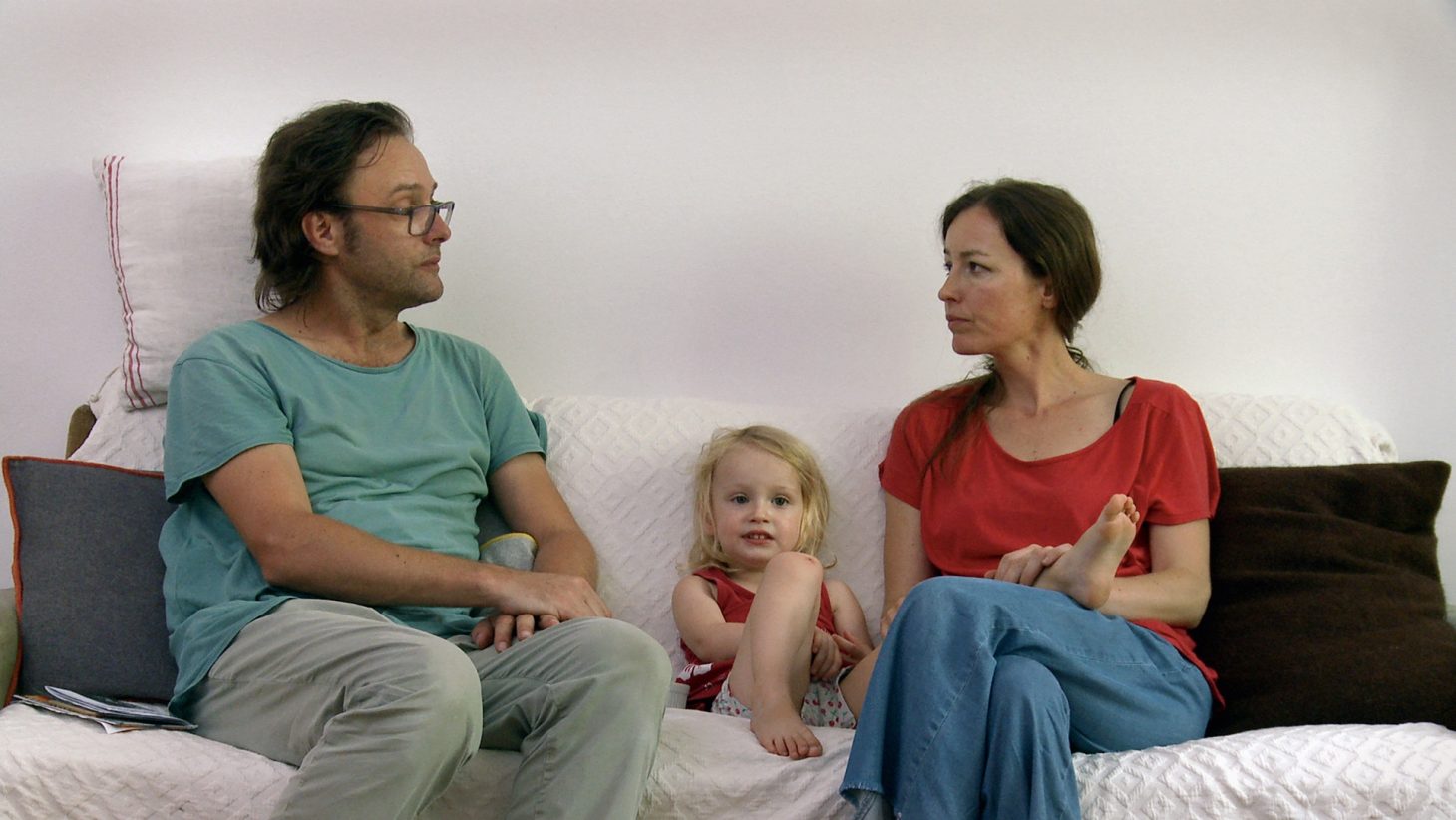 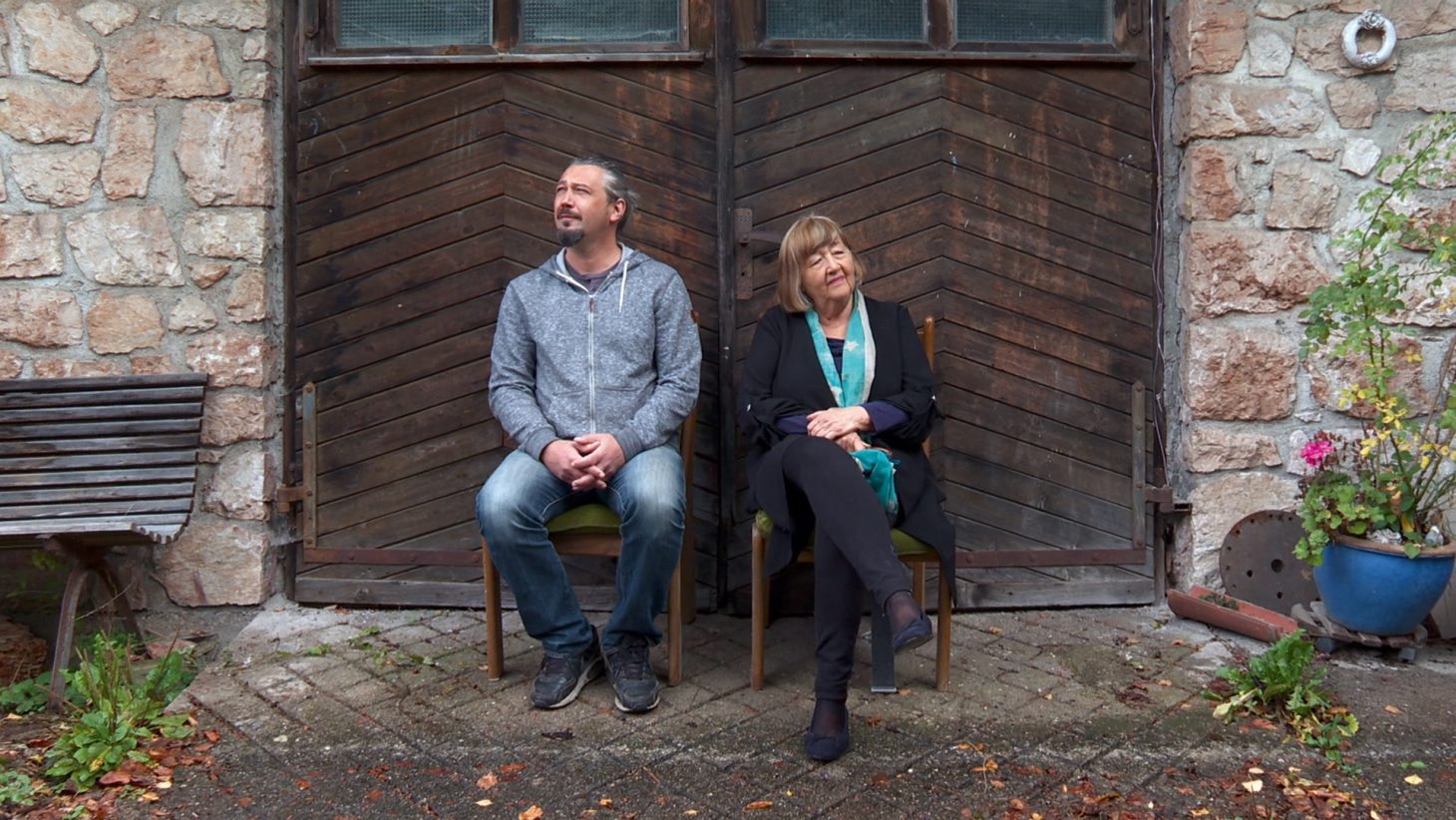 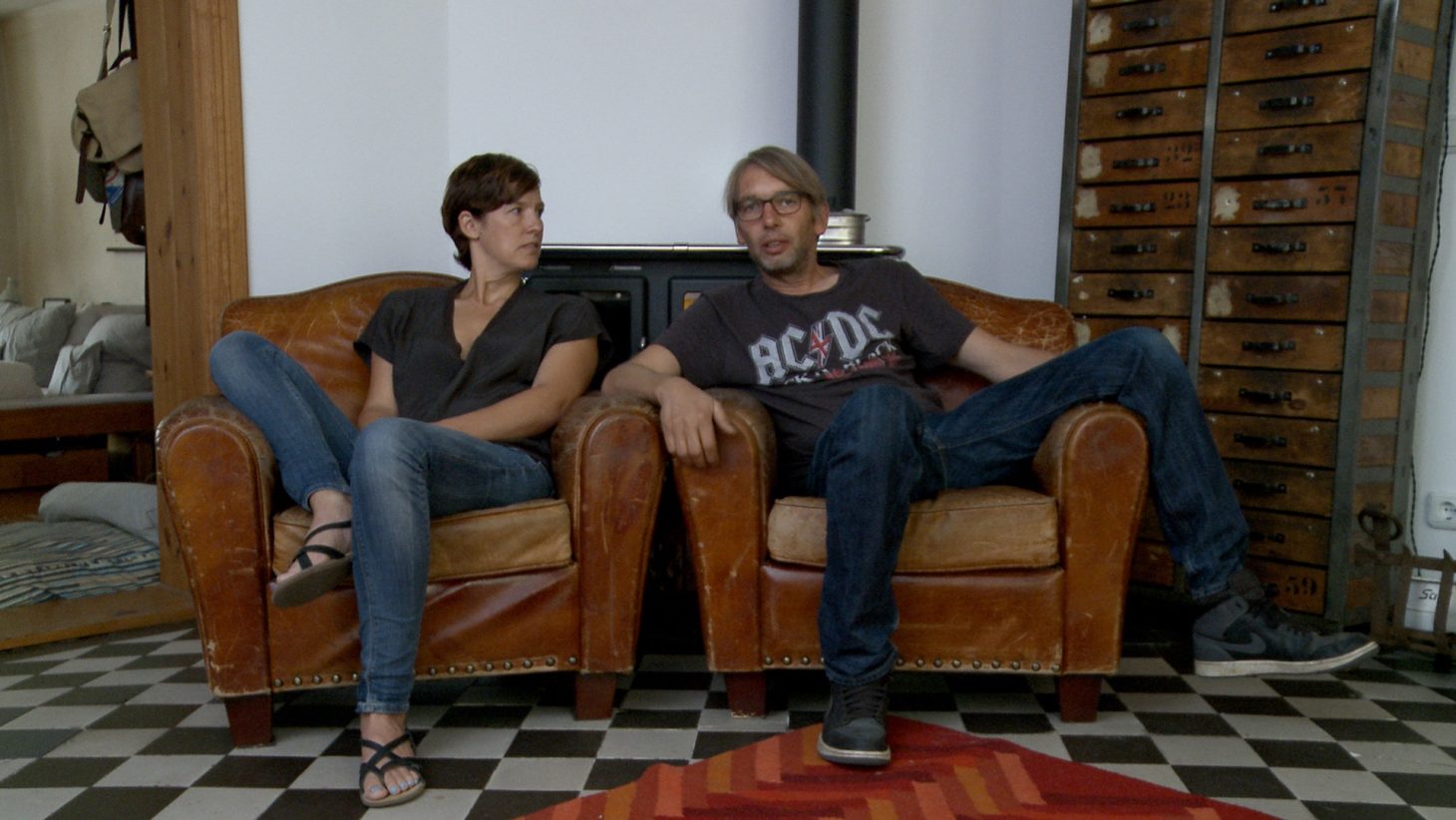 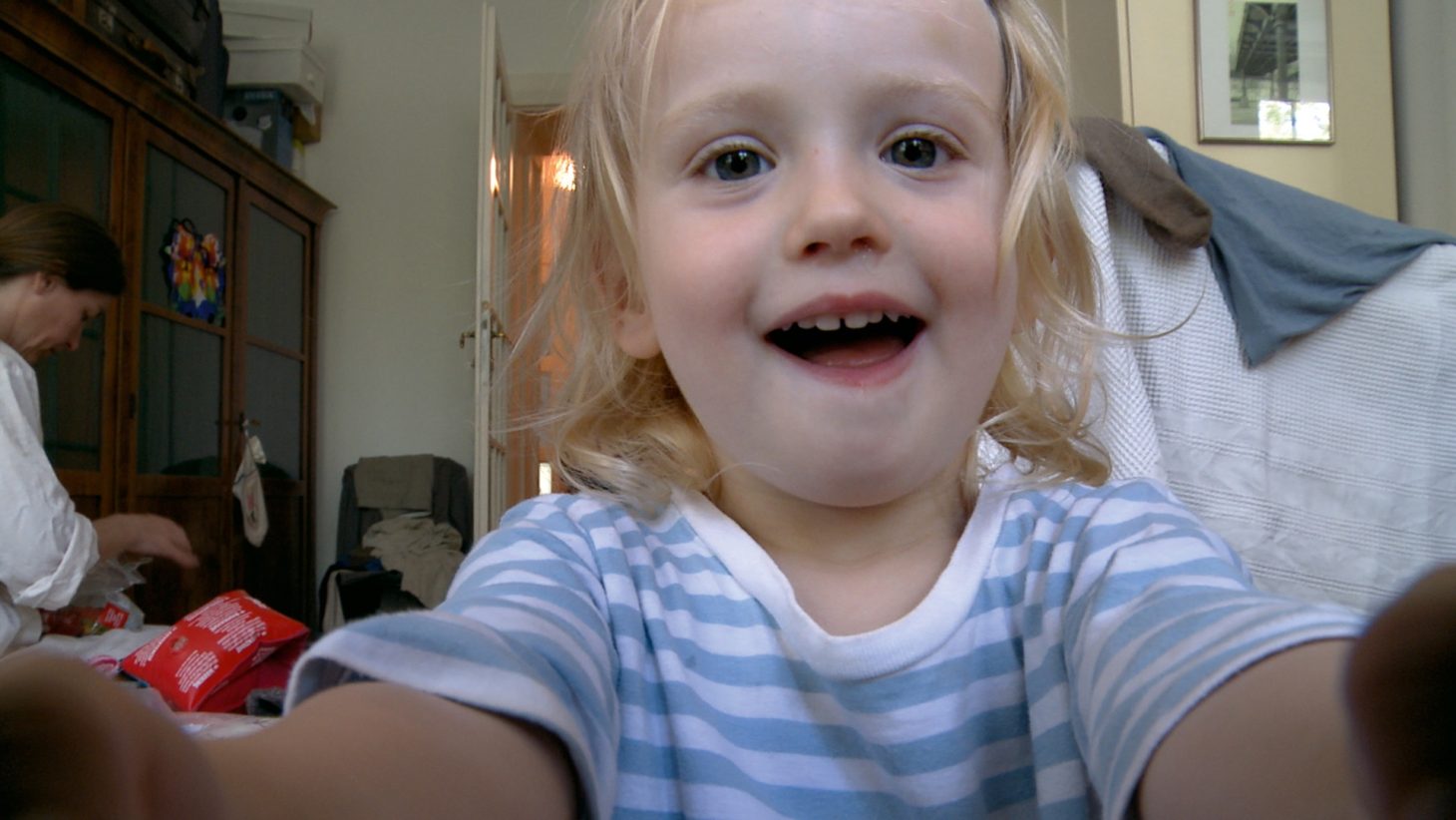 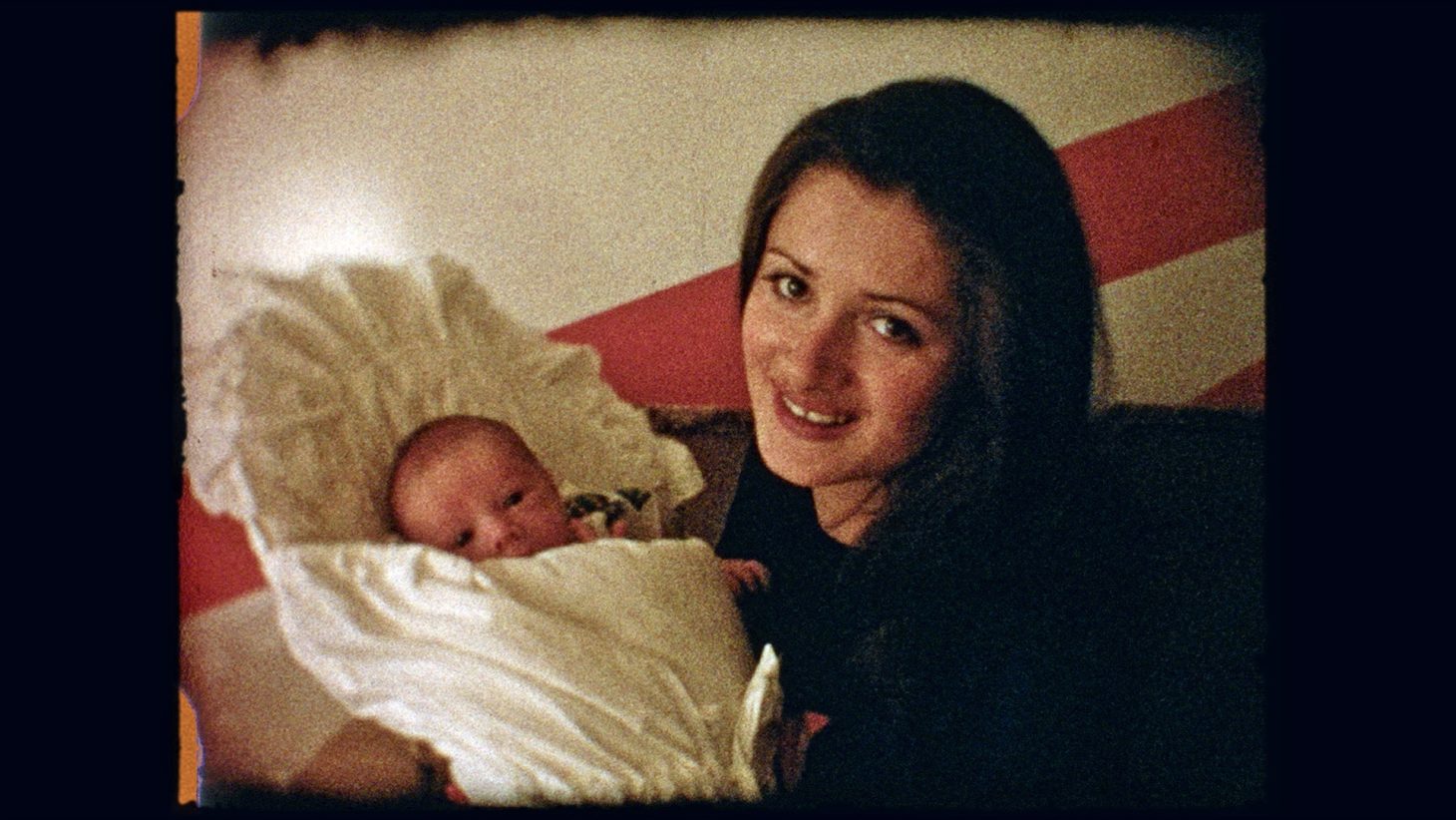 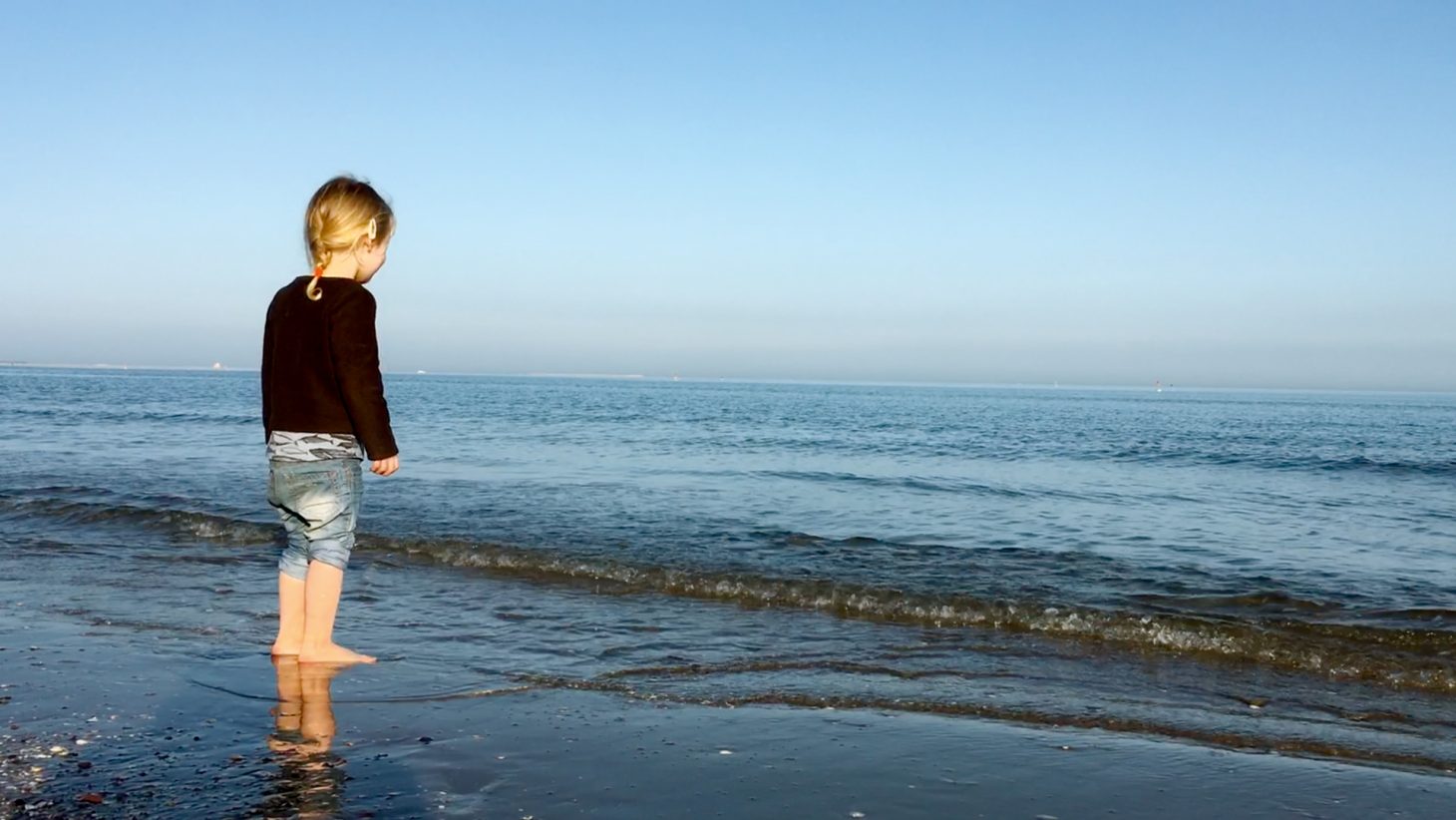 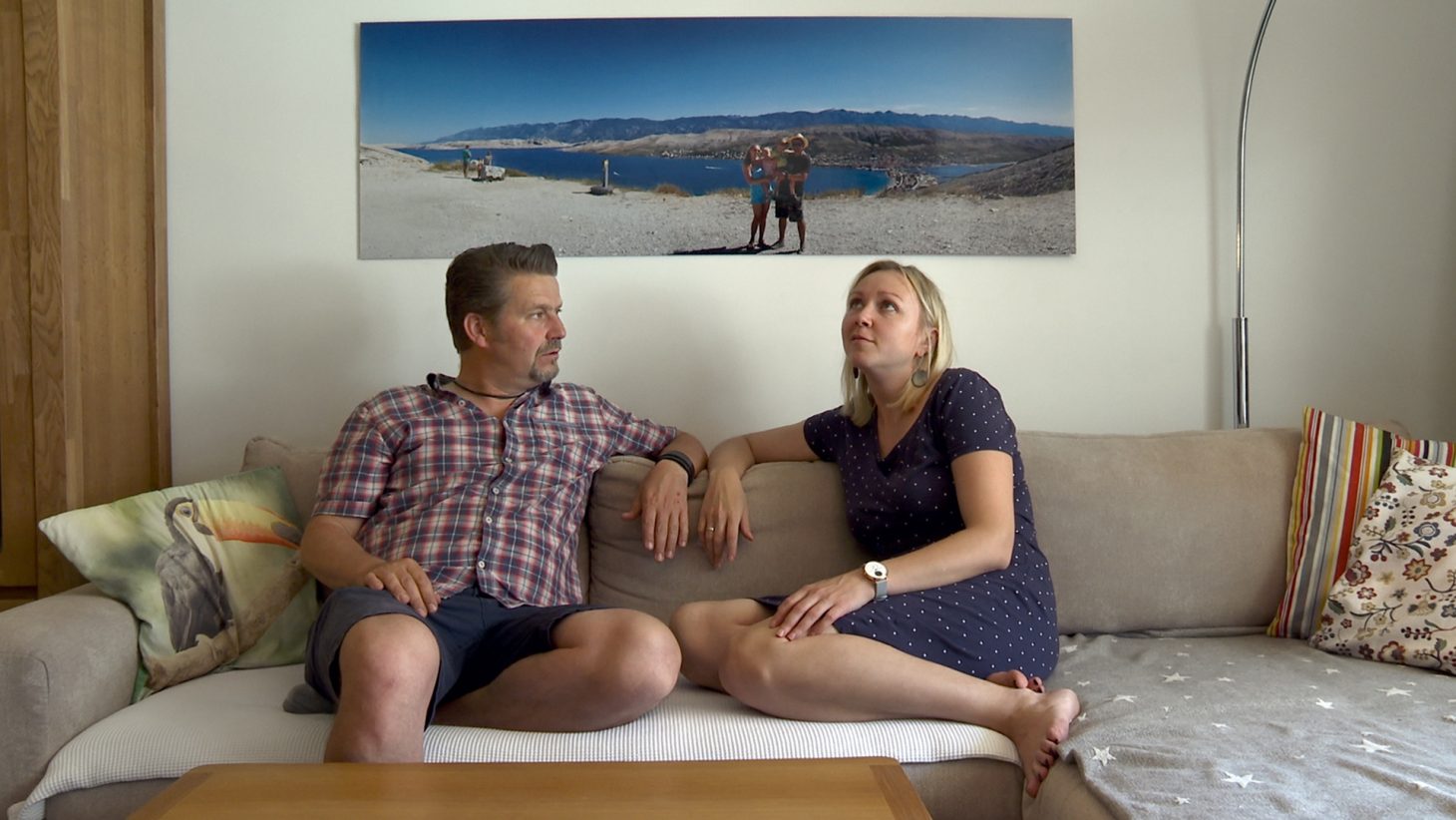 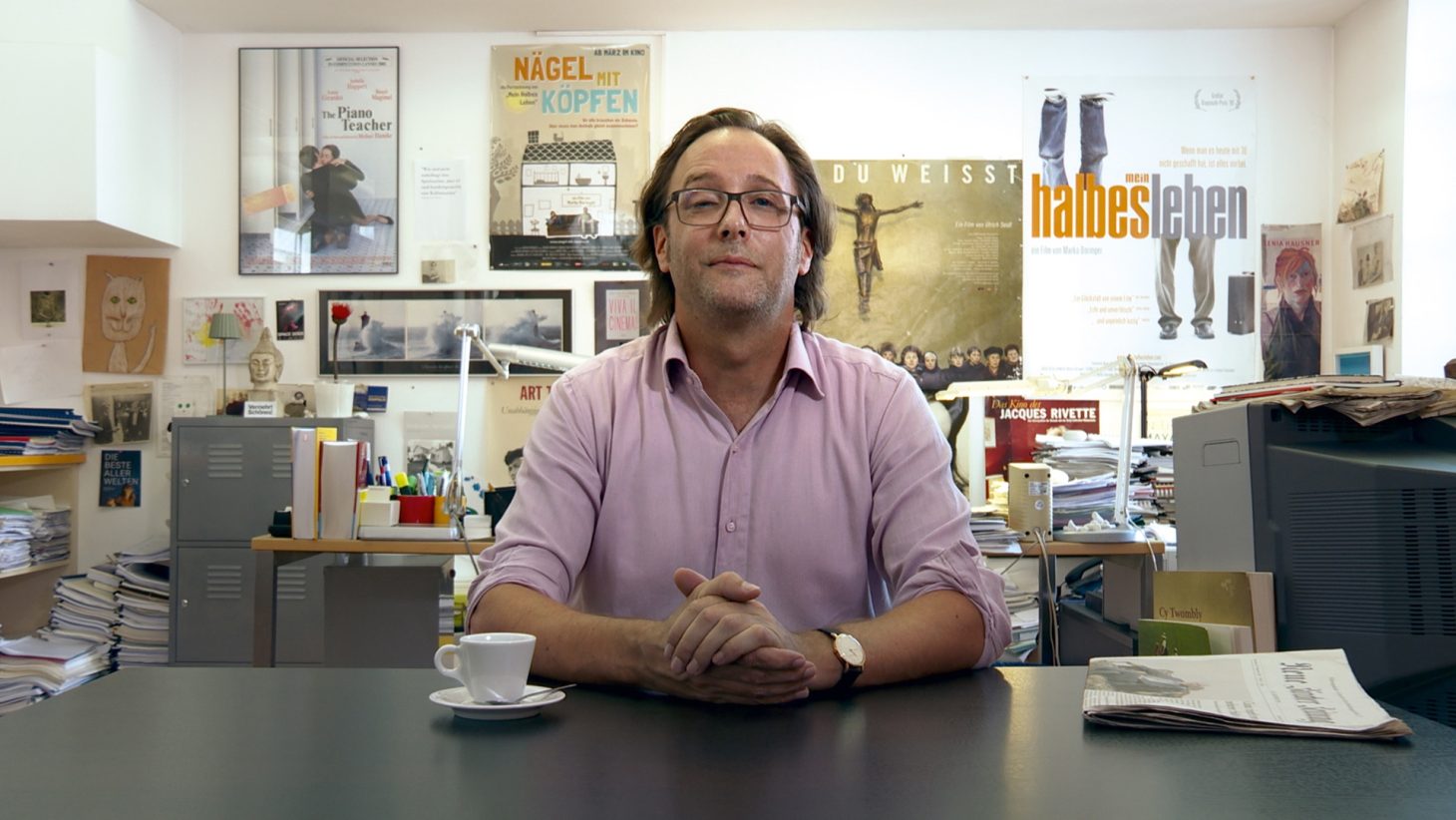 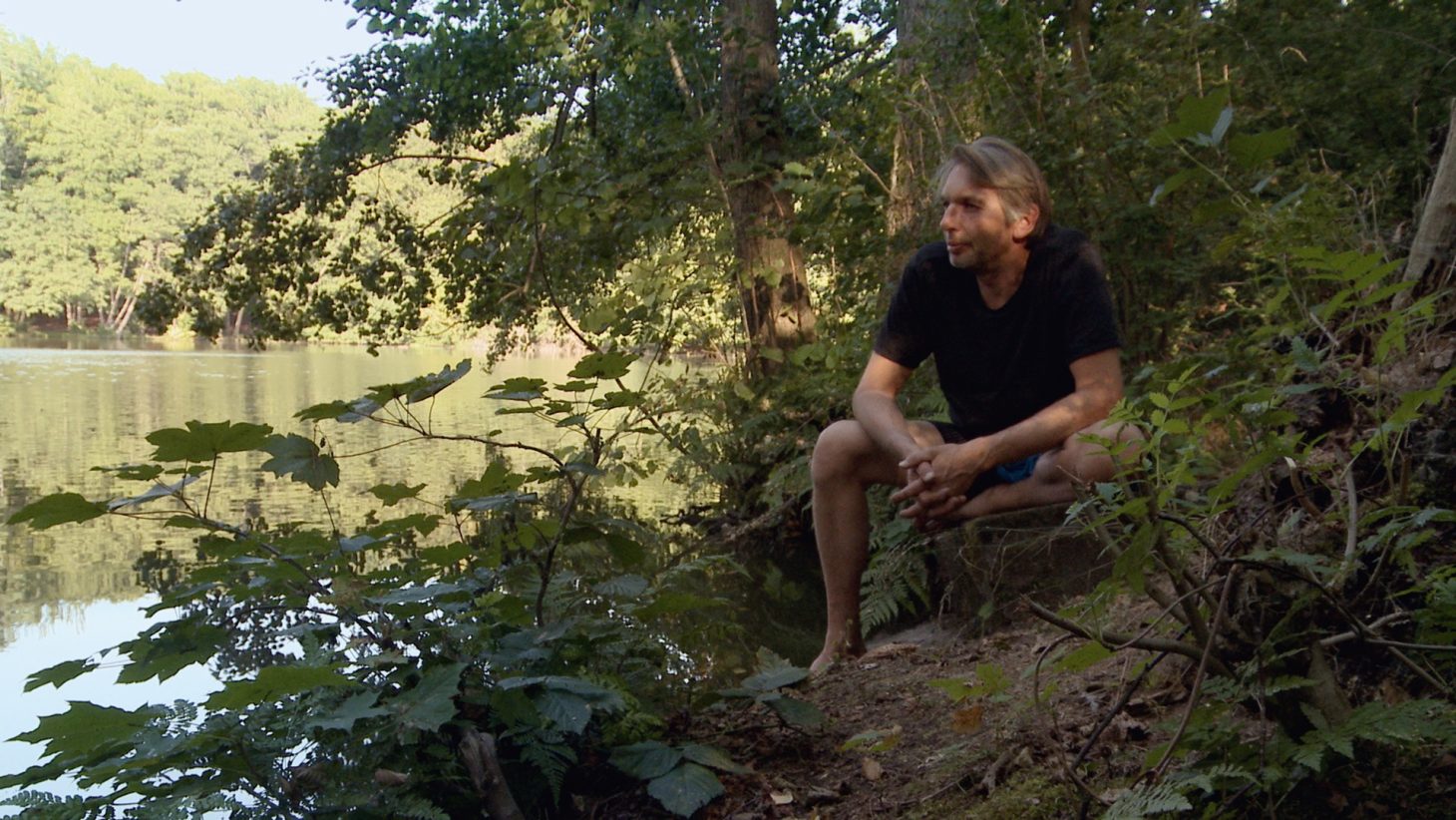 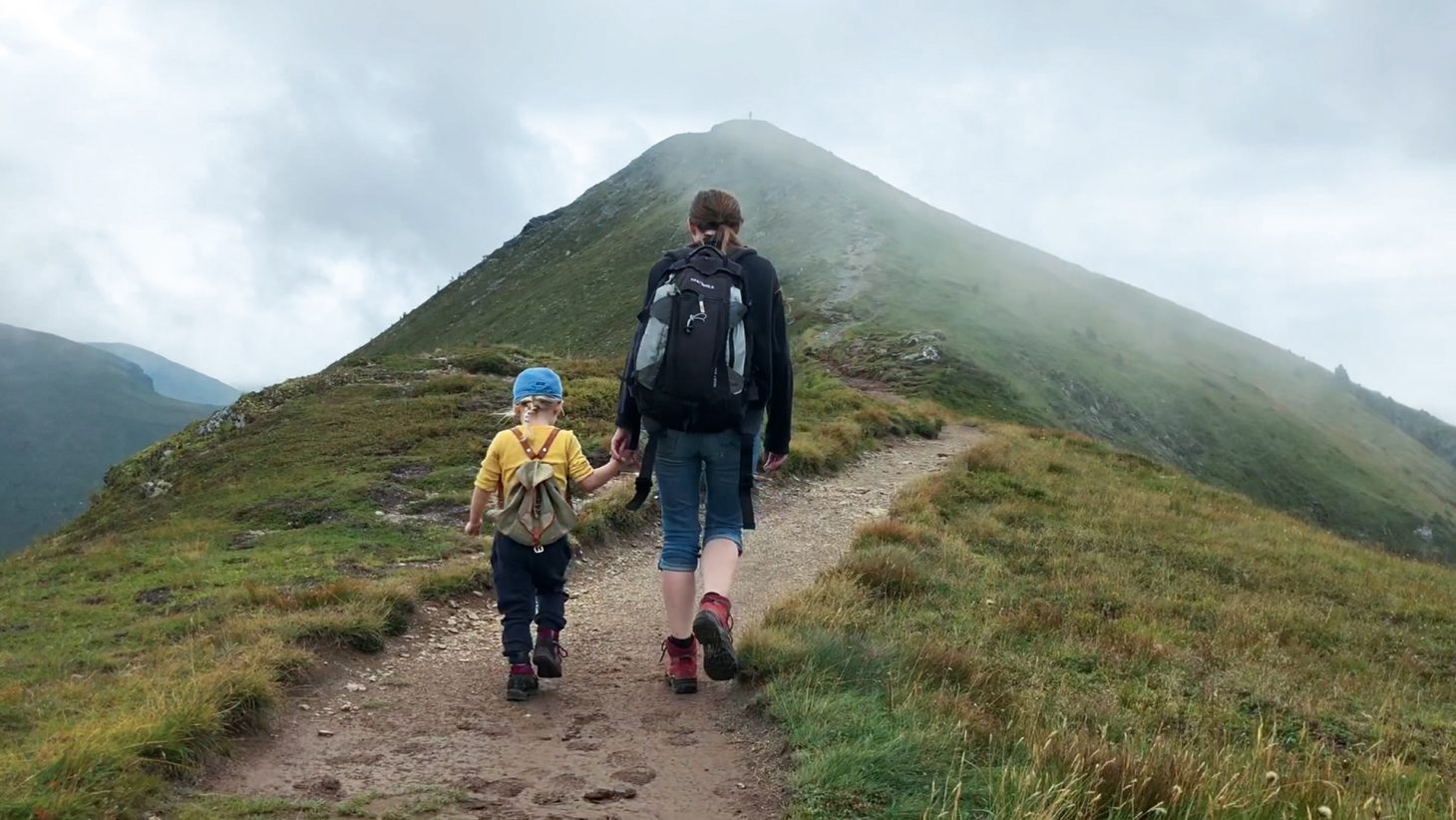 in cooperation with:
ORF Film/Fernseh-Abkommen 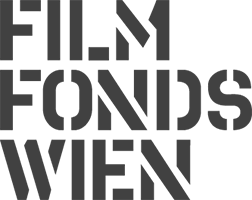