In Tirana and Elsewhere

“We went to church and at the same time founded a punk movement.”

After the communist regime collapsed in 1991, three young people in Tirana, the capital of Albania, found themselves in a world unknown to them. Wild years of radical personal re-orientation followed. The dictatorship had created a strict atheist society, in which for 24 years, belief was to be prohibited – religion was a crime. After such a change, how do values, conflicts and beliefs develop – in Tirana and elsewhere? 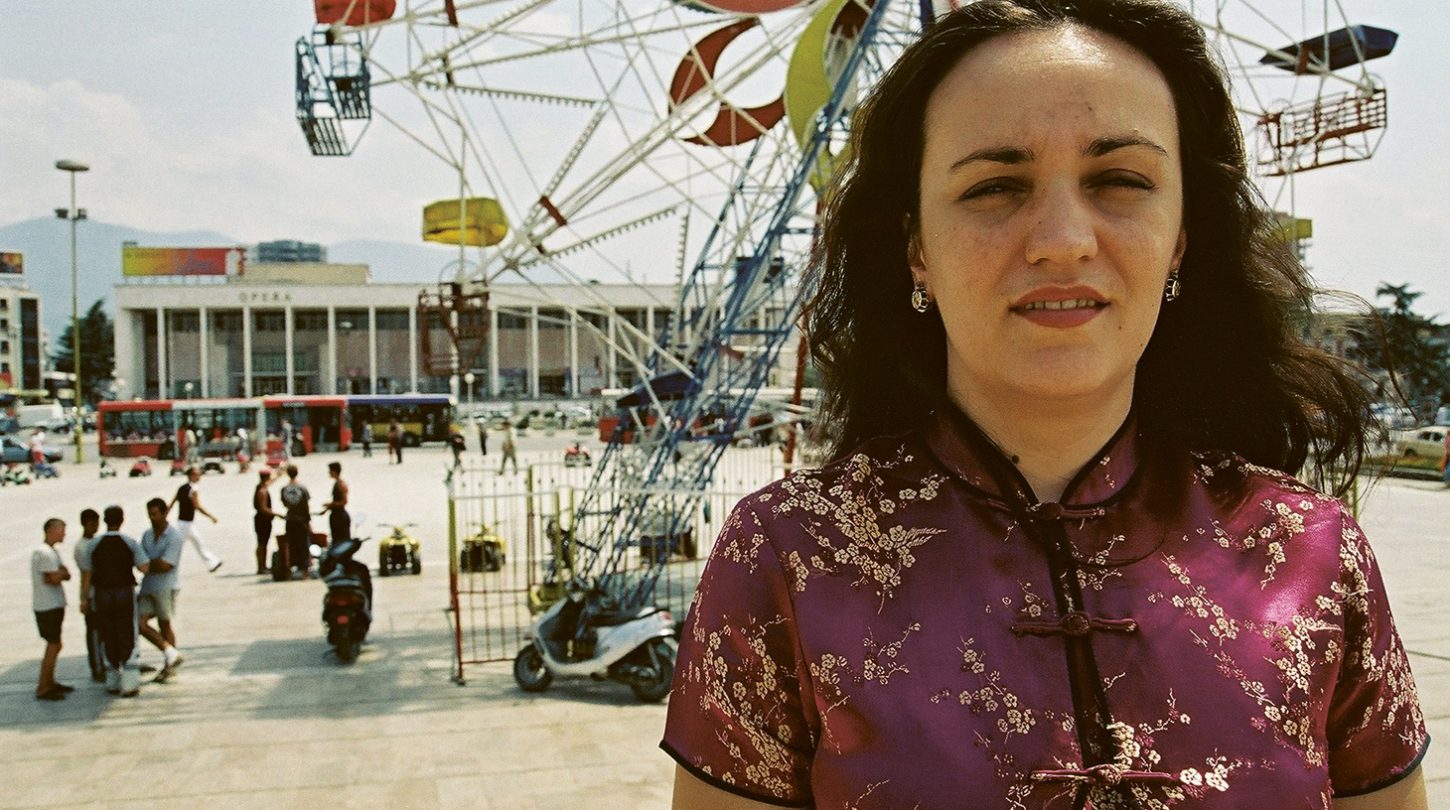 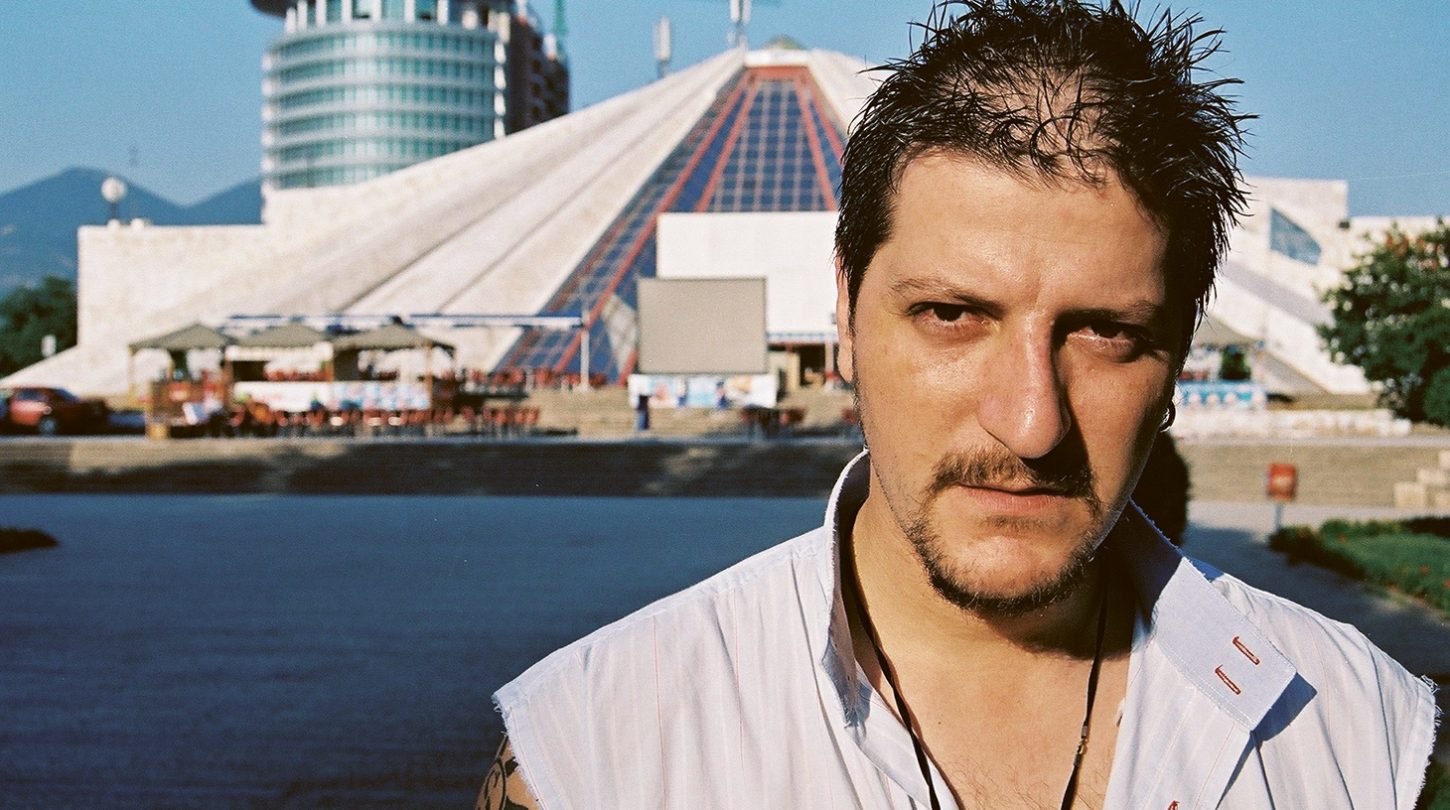 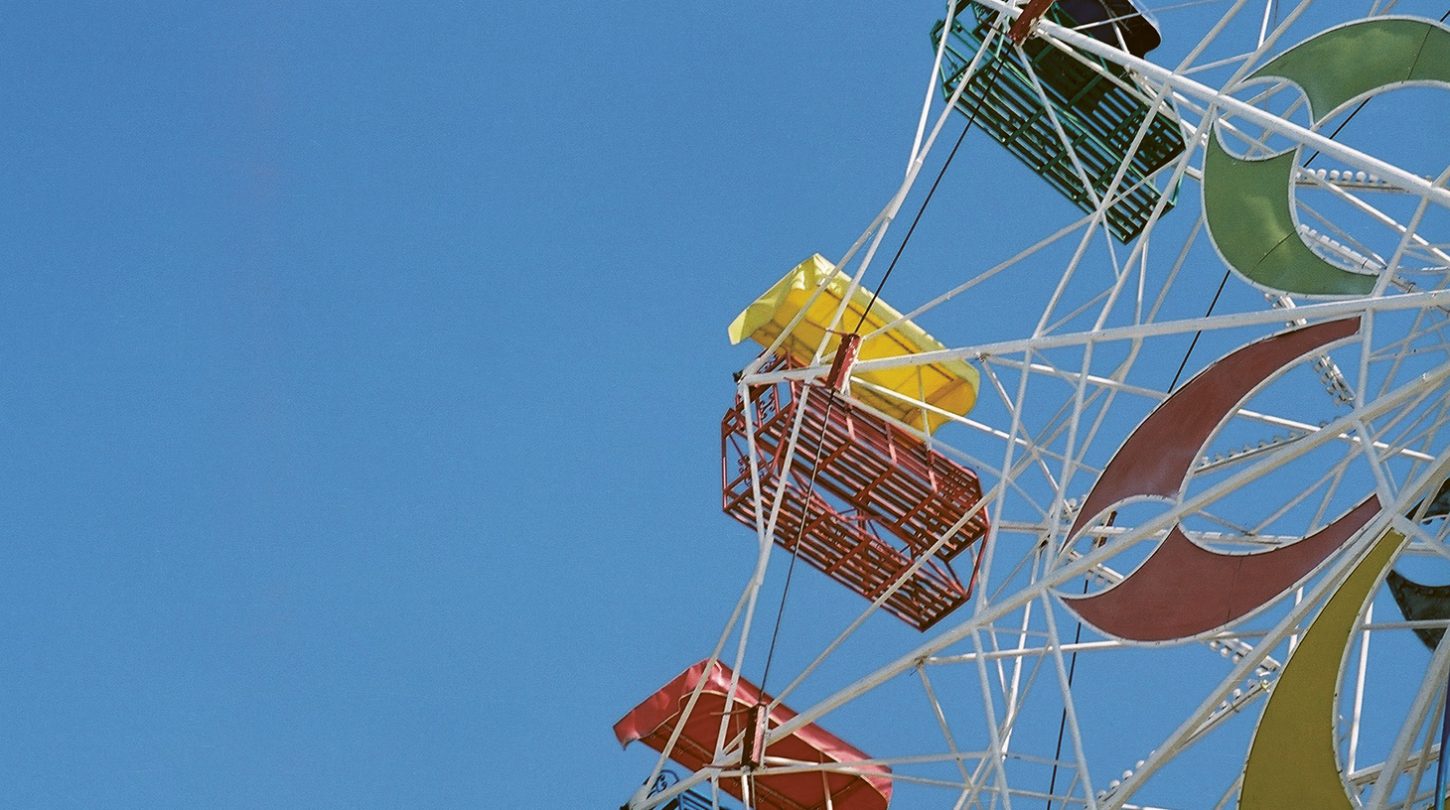 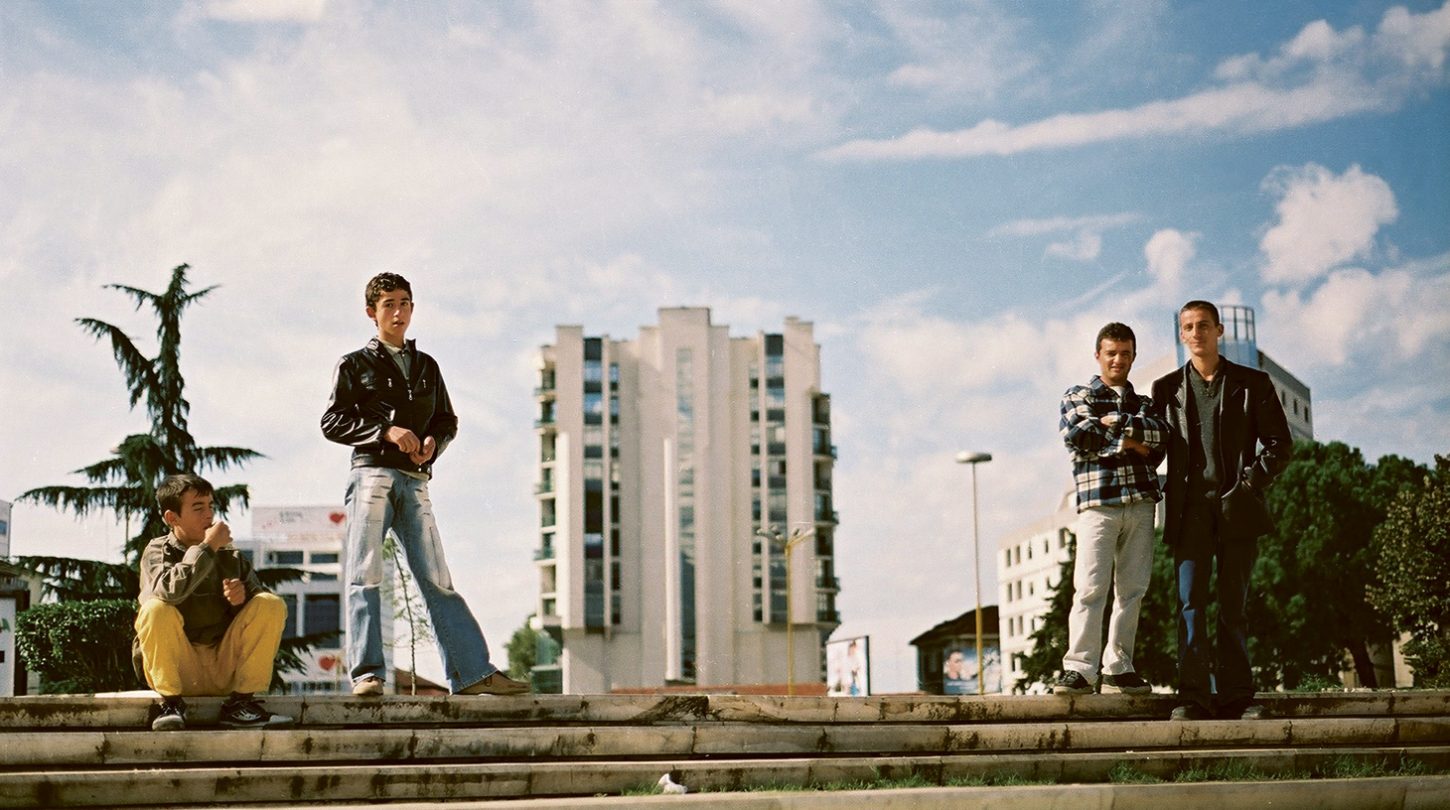 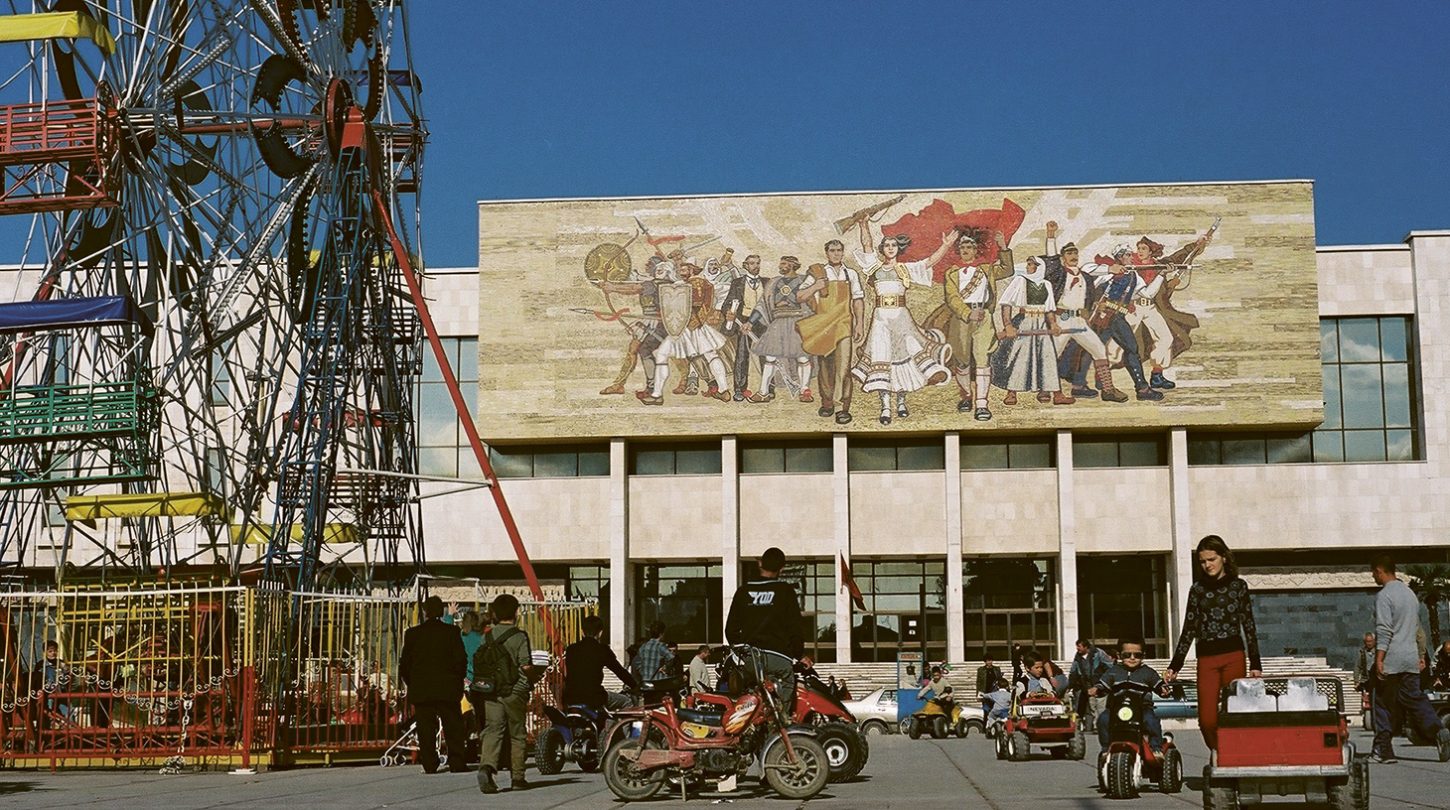 VoD of the film

In association with:
ORF